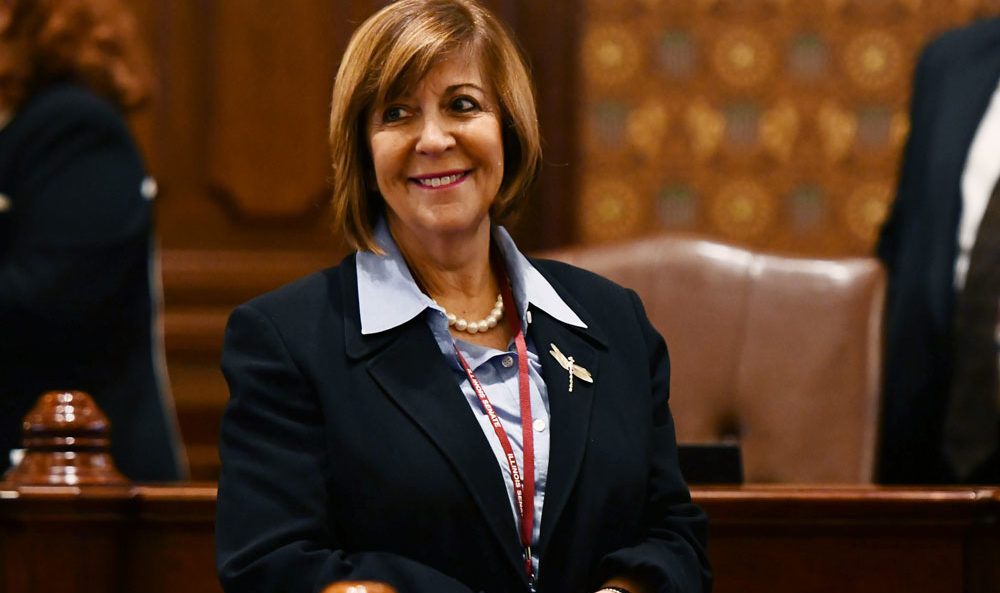 CHICAGO – August marks 100 years since the 19th Amendment was added to the United States Constitution, granting suffrage to women.  State Senator Sara Feigenholtz (D-Chicago), who currently serves as President of the Women’s Network of the National Conference of State Legislatures (NCSL) moderated an event celebrating a century of women’s enfranchisement.

“The recognition of the 19th Amendment is arguably one of the most important amendments in our country’s history and the hundredth anniversary marks a moment in time for women,”  said Feigenholtz. “It reflects how far we have come and the work that is still ahead.”, she added.

Feigenholtz moderated the NCSL event in front of a bipartisan group of legislators to discuss the legacy of suffrage and fight for full equality that persists. The event also called attention to the gender disparities in statehouse’s — highlighted by public monuments – noting that there are less than 30 statues of women in state capitol’s across the United States.

“Women who were at the forefront of the suffrage movement deserve their places in State capitals  around the country and the world,” Feigenholtz said. “What is past is prologue…it is important that all women know that casting a ballot wasn’t always within their reach, and that pioneering women made enormous sacrifices for that right,” continued Feigenholtz. “We also need to consider that the 19th amendment was an initial step toward equality but certain populations, including African-Americans, in parts of the U.S. were not able to fully exercise their right to vote until the 1960s.”

August 18th marks the 100th anniversary of the amendment’s ratification by the legislature of the state of Tennessee which secured the constitutionally required minimum number of states for it to become law. The amendment was officially adopted on August 26, 1920.