Pressure rises on Madigan to step down

Home Pressure rises on Madigan to step down 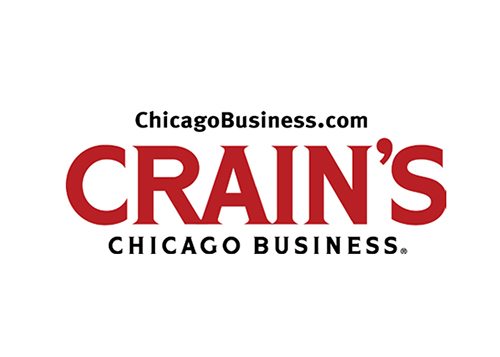 Pressure rises on Madigan to step down

The political pressure on Mike Madigan to step down from his public and party posts ratcheted up a notch today as one Democratic state senator called for him to resign as House speaker and chairman of the Illinois Democratic Party, and a second moved in that direction.

The call to resign came from state Sen. Heather Steans, a progressive reformer who represents part of the North Side of Chicago.

In a statement, Steans said revelations contained in the Commonwealth Edison deferred prosecution deal with the U.S. attorney’s office “paint a sordid picture of bribery, influence-peddling and insider dealing at the highest levels. It shows how yesterday’s political patronage system, severely restricted by the courts, has been transferred lock, stock and barrel to a large corporation seeking the government’s help.”

“Some will argue that the speaker is innocent until charges are filed and he’s proven guilty. But those are not the standards that should apply to his leadership role,” the statement continued. “Serving as speaker is not a right; it’s a privilege. A leader’s actions must avoid even the perception of wrongdoing. Speaker Madigan repeatedly has violated that trust.”

In a phone interview in which I asked if she agrees with Steans, Feigenholtz called the ComEd allegations “troubling.”

“I think (Madigan) needs to think long and hard about what’s best for the party and what’s best for his caucus,” she said. Feigenholtz added she has “no doubt” the speaker already is doing that on his own. “I’m sure he’s considering his options.”