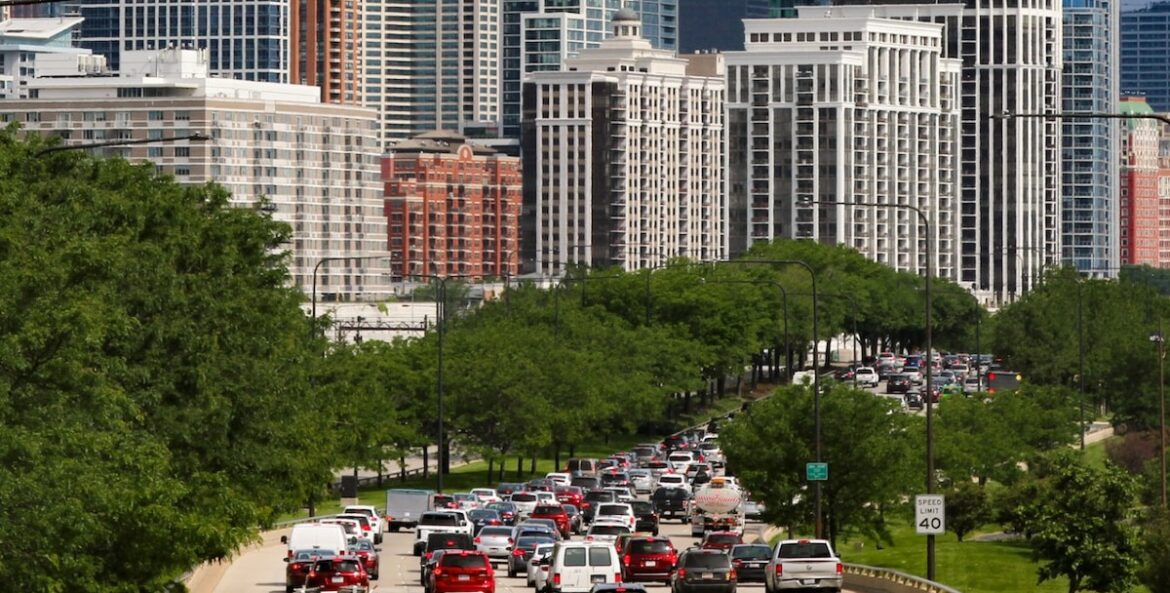 CHICAGO – The Illinois Environmental Protection Agency released a plan Friday to replace the vehicle emission testing sites that have been closed in the City of Chicago since 2016, thanks to a law championed by State Senator Sara Feigenholtz.

“I am pleased that IEPA’s plan incorporates new self-service kiosks and proposes to utilize the former high-capacity station on Forest Preserve Drive, which is still owned by the State, as a cost-effective approach to increasing capacity within the city,” said Feigenholtz (D-Chicago). “Restoring these locations in Chicago will provide quicker, more accessible service to residents while cutting costs, improving air quality and supporting public health.”

Public Act 102-0738, formerly Senate Bill 1234, requires the Illinois EPA to submit a report to the General Assembly by Oct. 1, 2022 on its plan to replace the four vehicle emissions testing sites that closed in Chicago in 2016. It requires the agency to outline potential locations of replacement testing stations within the city, information on possible programs implemented in other states, and a projected date for full operation of the restored sites.

The Illinois EPA’s proposed City of Chicago Replacement Plan consists of a hybrid network. Components include:

The Illinois EPA proposed adding four self-service kiosks as a pilot program, with the intention of conducting an evaluation post-launch to determine effectiveness and inform future plans. Other states like Maryland and Ohio utilize self-service kiosks that are popular with motorists, convenient and accessible, according to the report.