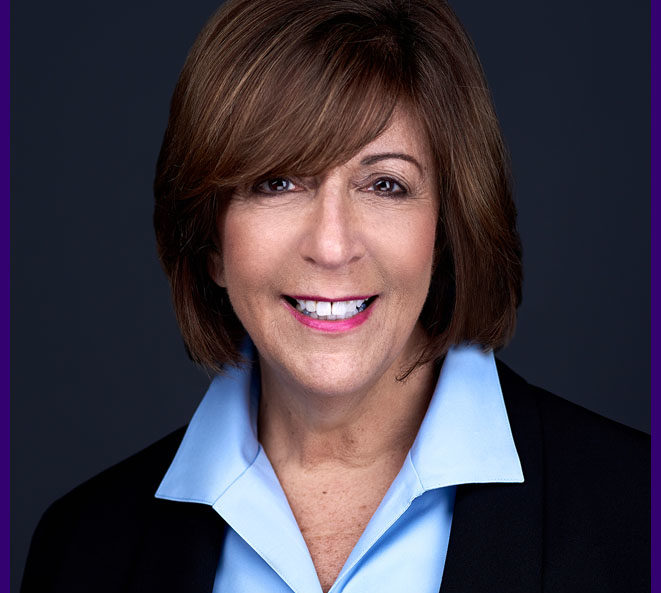 CHICAGO – Earlier this week, the Trump administration announced a plan to deploy agents from the Department of Homeland Security to Chicago to respond to local unrest.  State Senator Sara Feigenholtz (D-Chicago) released the following statement:

“The president continues to wreak havoc and chaos across our country by determining that Homeland Security agents should be sent to Chicago,” Feigenholtz said. “There is no way to identify them, no specific purpose for their deployment, and they have no business coming to our city. The Trump administration’s actions provide nothing more than an endless list of failures since the day this administration began.”

The news comes just days after federal agents were deployed to Portland, Oregon. Quickly, footage of these agents using excessive force on protesters surfaced, leading many to fear similar acts of violence may occur in Chicago.

“If the president is truly concerned about the well-being of Chicago residents, then he should do something to address the public health crisis we’re currently facing instead of risking further serious injuries by sending in federal agents,” Feigenholtz said.

The Trump administration has not released any information about when the deployment of federal agents is scheduled to occur.